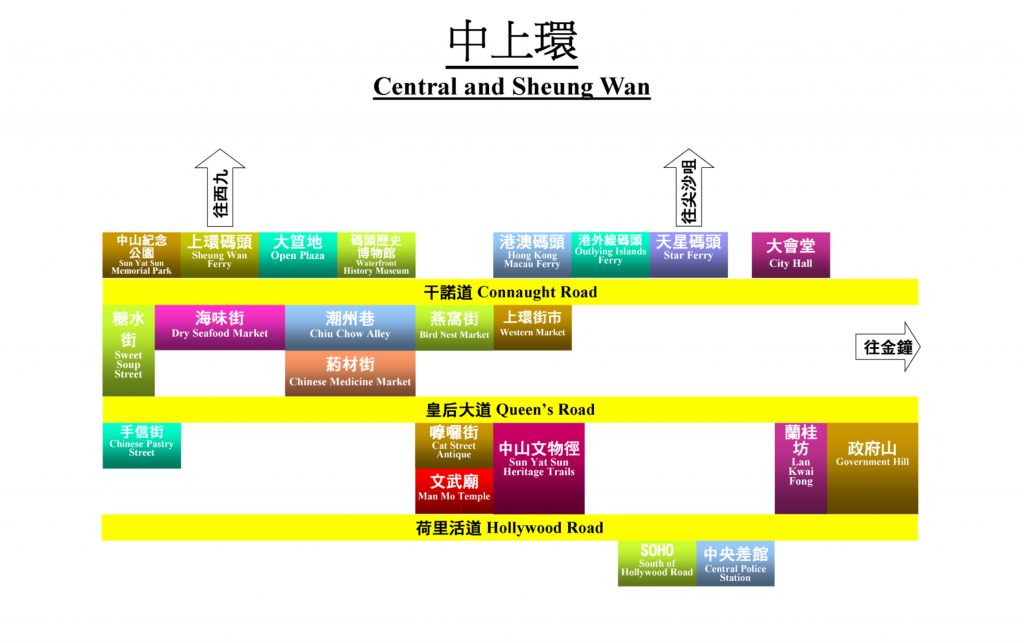 The City part of The Park will cover many new attractions plus all other existing features and attractions in Kowloon and Hong Kong and will consolidate them together under the same cellular hopping scheme. Under this scheme, all the tourist spots will be signified as cells. For example, it will signify Ocean Park and Aberdeen as cells. Many people have noticed the strong binding force between them but most of them just overlook the fact that Ocean Park is only 5 minutes away from Causeway Bay. There are more than 10 frequent southbound bus routes going through the Aberdeen Tunnel day and night and the bus stop under the Canal Road flyover is just seconds away from Time Square. There exists a strong coupling effect between Ocean Park and Causeway Bay. So far, these bus routes have been poorly utilized in this aspect and there is not even one single advertisement billboard of Ocean Park along the road. Wong Chuk Hang should have had a new face long before the southbound MTR extension was proposed. People just overlook all these simple things.

The floating restaurants and the fishermen village in Aberdeen have already made their name around the world. However, people just neglect the fact that there had been many motion picture productions coming here to shoot for their movies. In fact, all the existing conditions could be possible to make the filming industry the key to develop Aberdeen another place of must-go for some big productions here. The dry seafood business and the Chinese herbal business in Sheung Wan are surely a definition of the local culture. But they are too exotic for the foreign visitors and may not arouse their interest of going there. In fact there is something so special here but most of the people ignore that. 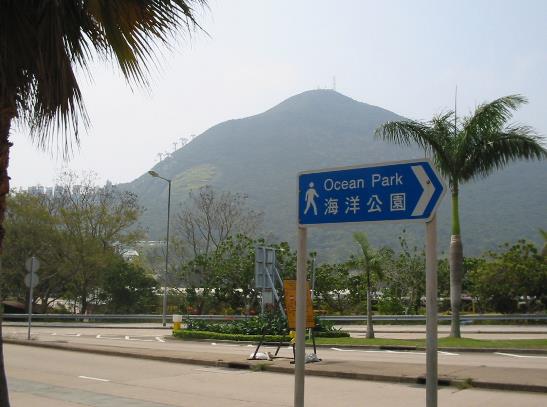 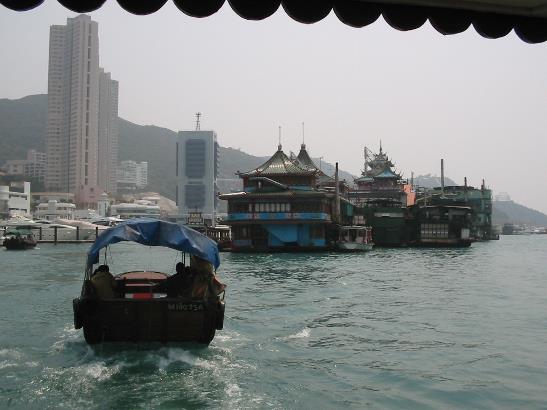 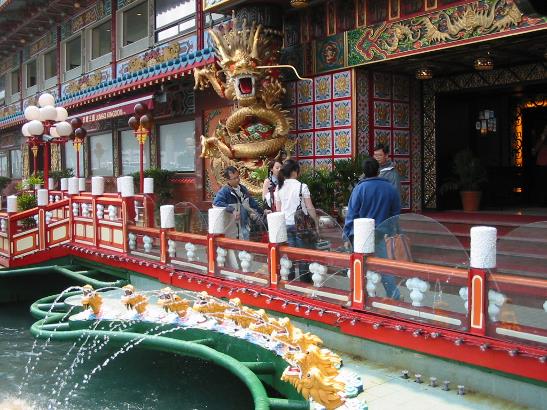 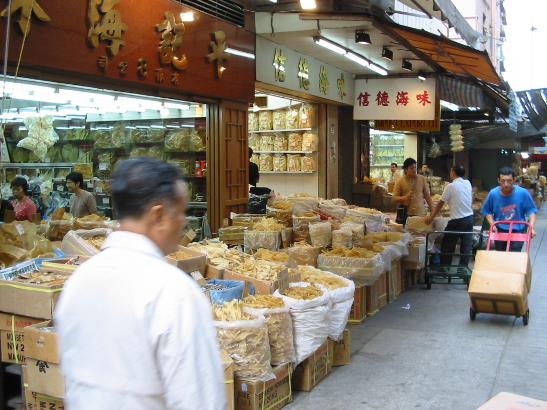 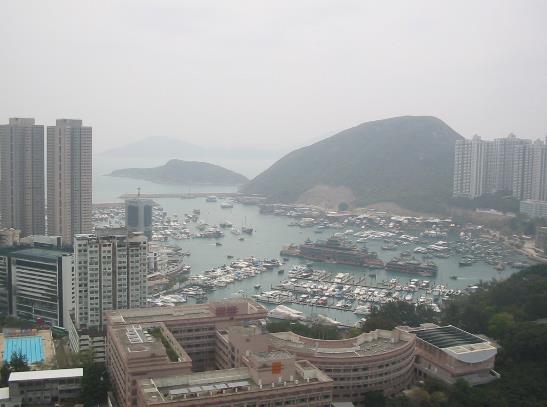 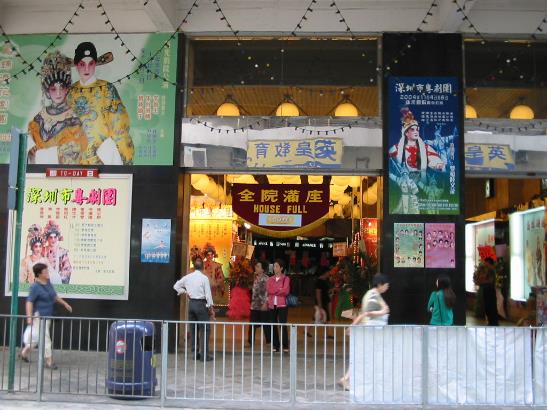 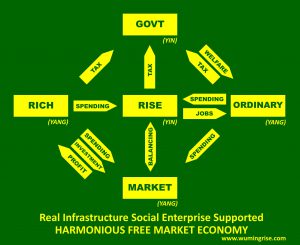